When Alzheimer’s New Jersey and Freehold Township High School came together they had a photoshoot where they took different pictures in order to promote and raise awareness for the walk and disease. 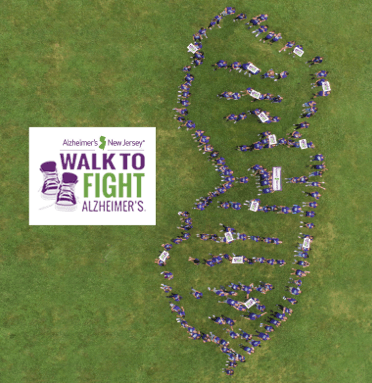 Freehold Township has been raising money for Alzheimer’s New Jersey for the past 15 years. In total they have raised over $100,000 for the charity! This has helped over 14,000 residents in New Jersey who are affected. 100% of the proceeds that are raised are given directly to New Jersey families.

If you are interested in learning more about Alzheimer’s New Jersey or donating check out their website.