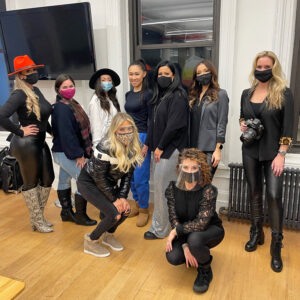 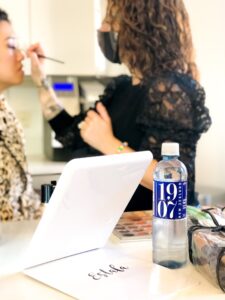 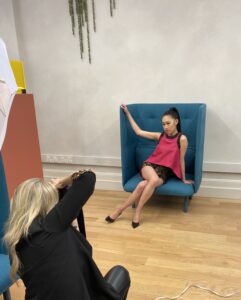 Jaime was shot by BELLA Cover Photographer, Jessica Cirz and styled by BELLA Magazine’s Style Team, The Style Duo, including makeup by Lauren Vena and hairstyling by Jennifer Capella.

Jaime is wearing designer Marc Bouwer in her gorgeous cover shot, along with designs by Nicole Miller. The entire shoot was captured by videographer Isaac Perez of Ready Steady NYC.

Both issues of BELLA Magazine can be ordered now at bellamag.co!