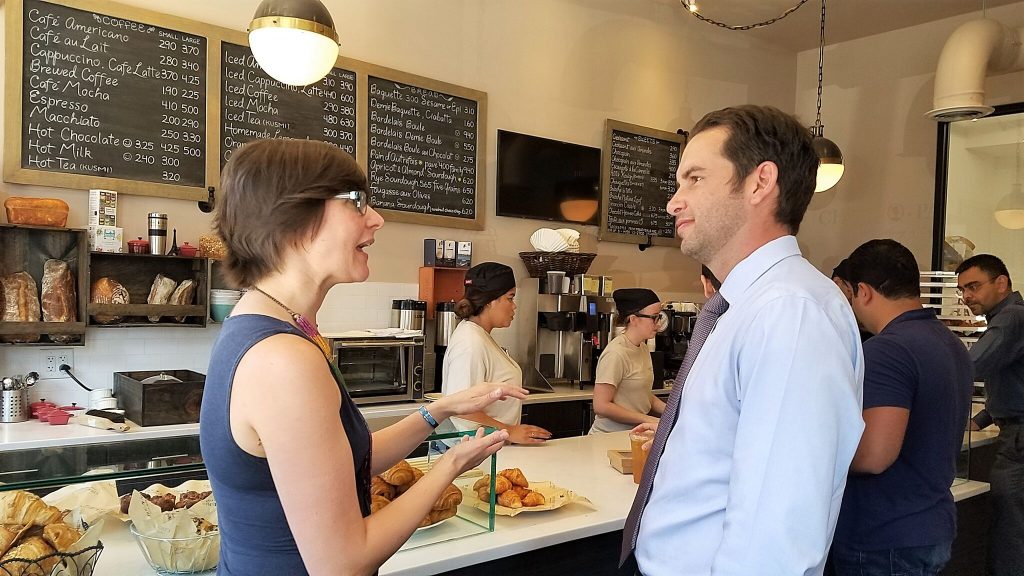 Danko moved to Hoboken from France with her husband in 2009. She decided to start her own bakery after becoming disappointed with the area’s bakery options. Her passion for French food and culture had been sparked, and she spent the next year intensely studying at New York City’s most renowned culinary schools and developing her business plan. 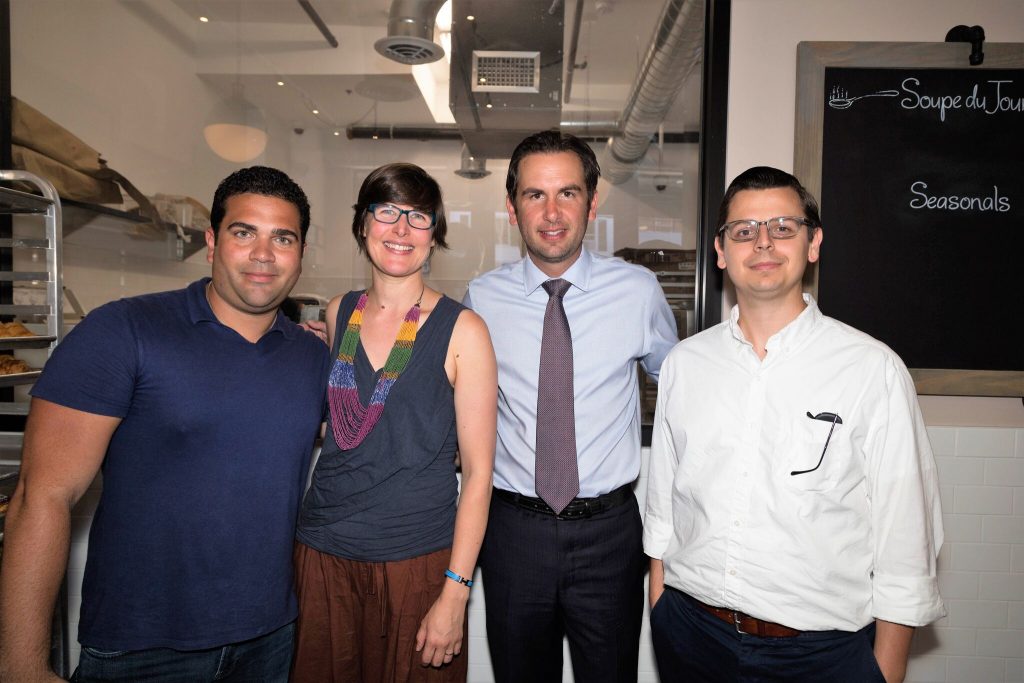 Now, almost four years later, Danko is opening another location at Jersey City Heights. The ribbon cutting ceremony was one not to be missed, and the bakery is an essential stop for anyone with a sweet tooth.