If there’s one day out of the month that you choose to cheat on your diet, we suggest it be today, July 21st.  Why? Because Americans are celebrating National Junk Food Day.  Cookies, chips, ice cream, popcorn, cake…there’s something for everyone!

Luckily, you don’t have to travel far to celebrate right, because many of our favorite junk foods are based in New Jersey! 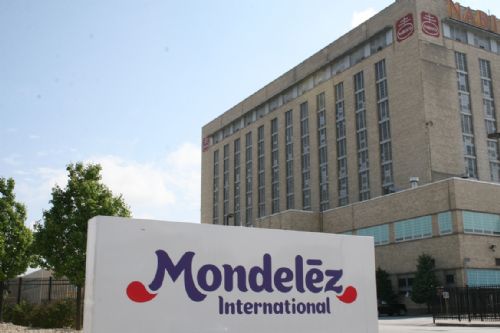 Did you know that America’s favorite cookie is made in New Jersey? Nabisco, a division of Mondelēz International is headquartered in East Hanover.  We have come a long way from the traditional Oreo.  There are dozens of flavors and variations of Oreo including Double Stuf, Birthday Cake, Mint, Peanut Butter, Brownie Batter, and Watermelon! What is your favorite Oreo flavor? Are you an original Oreo fan, or do you enjoy the flavors? 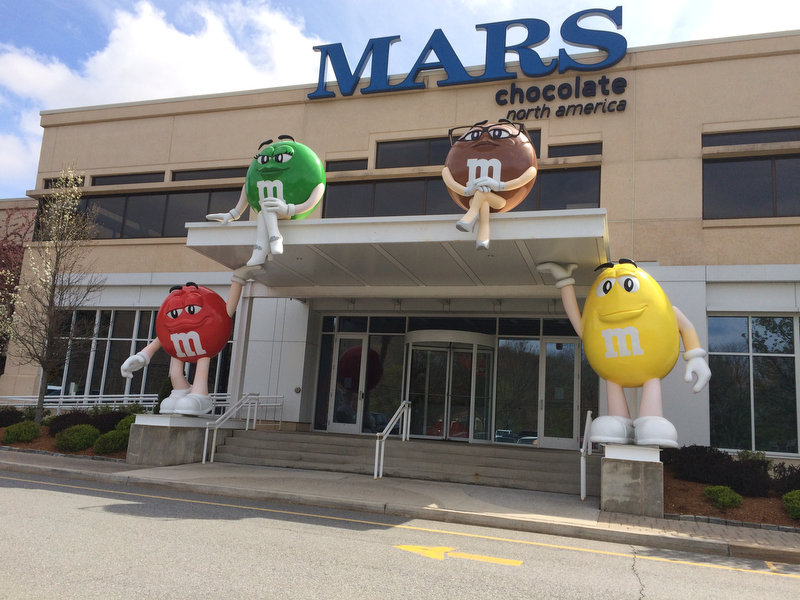 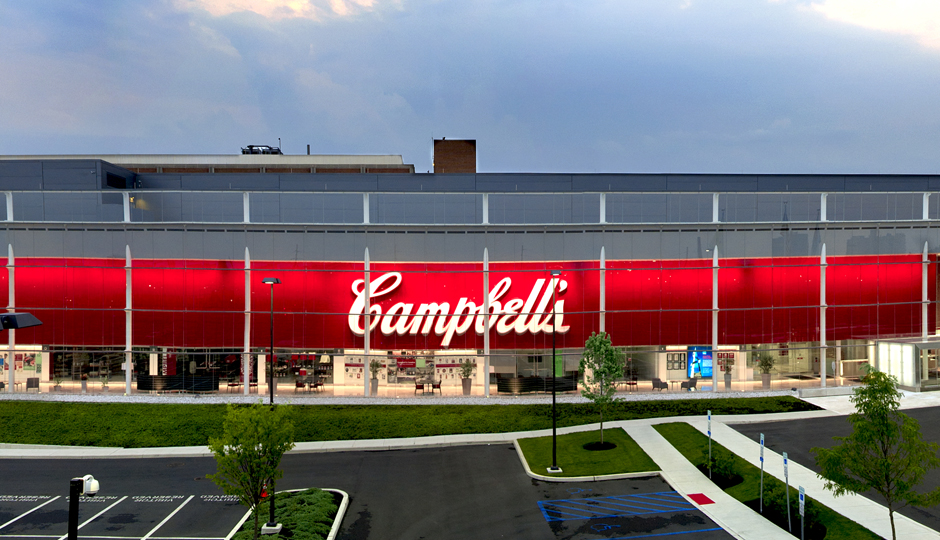 Pepperidge Farm, the manufacturer of Goldfish, is one of the three divisions under Camden-based Campbell Soup Company.  The Snack That Smiles Back comes in many different flavors and varieties such as Goldfish Grahams (Honey, Cinnamon, Vanilla Cupcake, Fudge Brownie, Cookies & Cream, S’mores, Strawberry Shortcake), Goldfish Colors Cheddar, Parmesan, Pretzel, Pizza, and many more fun flavors! 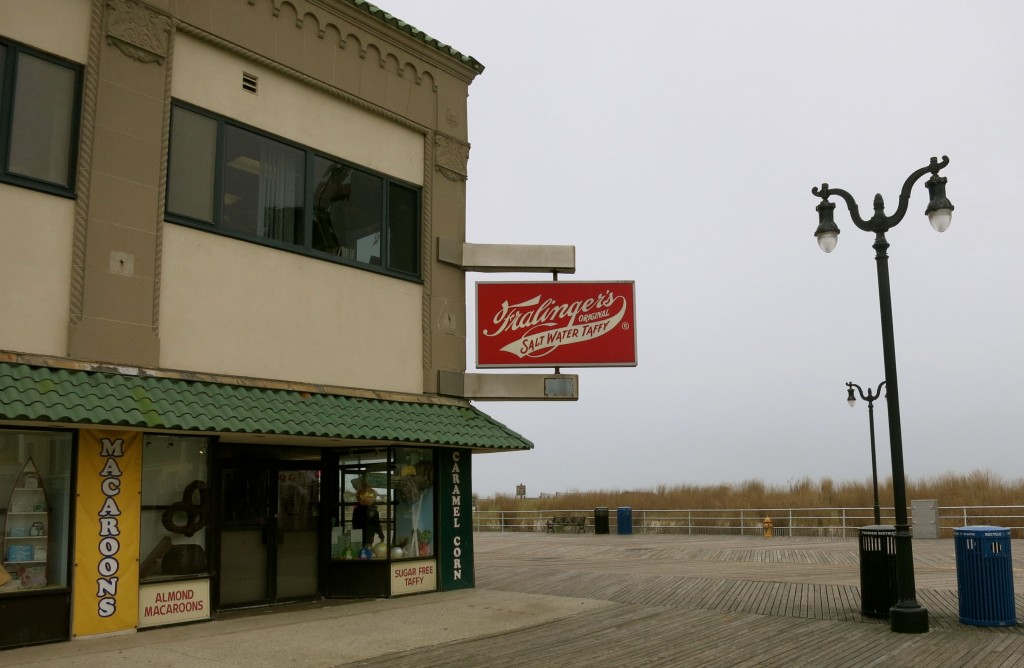 This Jersey Shore staple goes back to the 1880’s, when Salt Water Taffy was originally produced and made famous in Atlantic City. Today, you can find Salt Water Taffy mostly near the beach towns of Point Pleasant, Long Beach Island, Long Branch, and of course, Atlantic City.  Despite its name, Salt Water Taffy does not contain salt water, but rather water and salt.  Unique flavors include Root Beer, Lime, Watermelon, Cremesicle, Sour Cherry, Coconut, Bubblegum, Mango, Chocolate Banana, and so many more. 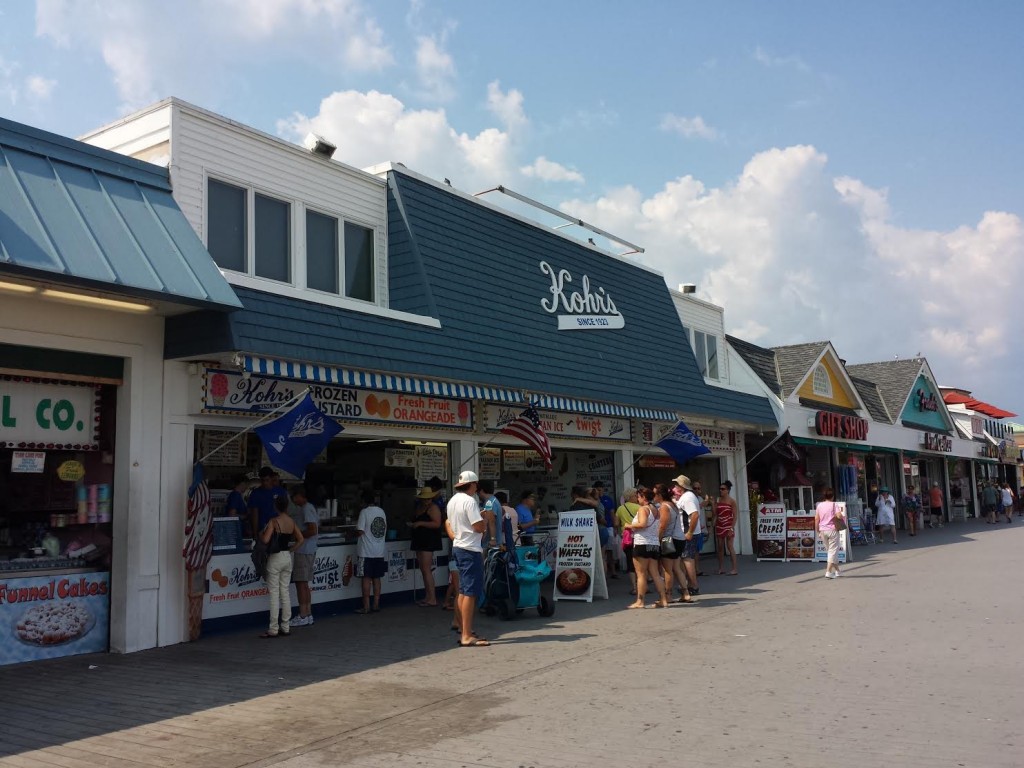 Although the idea originated in Coney Island in 1919, In 1923, Elton Kohr opened the first Kohr’s Frozen Custard store in Atlantic City. Located only in New Jersey, Kohr’s The Original is enjoyed by many in the Garden State.  Enjoy this sweet treat at four locations in Seaside Heights, three of which are on the boardwalk, Lavallette, and new to northern New Jersey, Fairfield! Kohrs’s serves unique flavours such as Cotton Candy, Black Cherry, Raspberry, Bubblegum, and Butter Pecan, just to name a few. 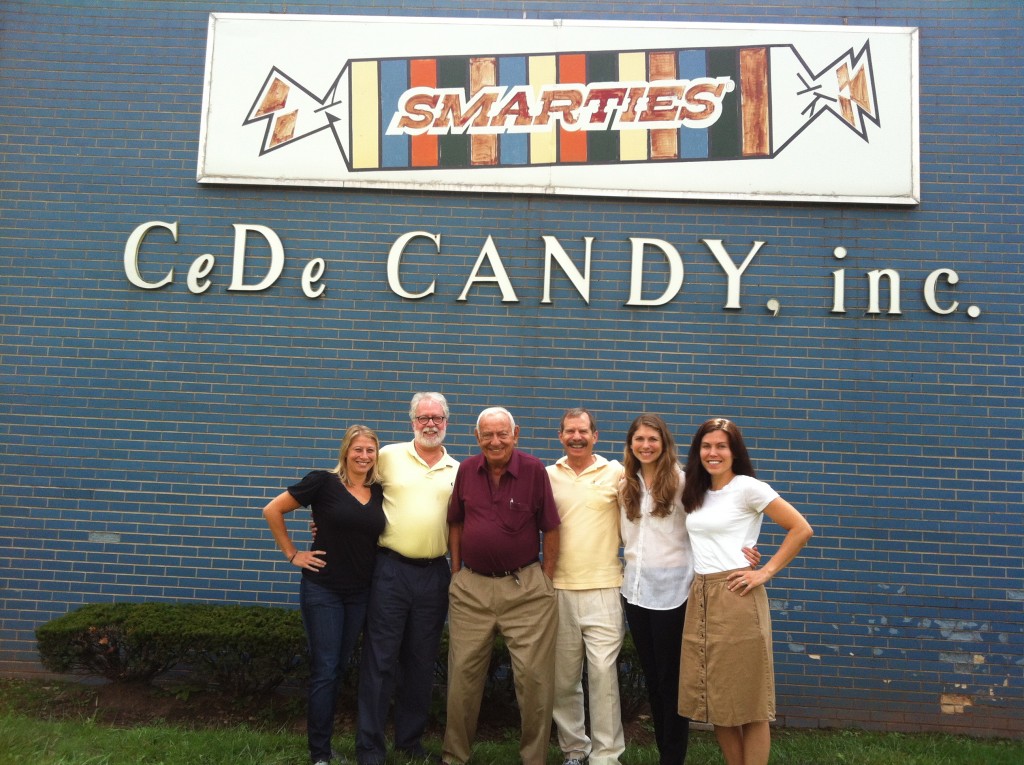 In 1949, a man by the name of Edward Dee and his family moved from England, to New Jersey.  While in New Jersey, he founded Ce De Candy Inc., makers of Smarties.  The first Smarties factory was located in Bloomfield in 1949, then moved to Elizabeth in 1959, and finally, to Union in 1967, where it resides today.  With that being said, Smarties have been native to New Jersey and the country for 67 years.  Smarties are made 24 hours a day, producing billions of rolls each year. 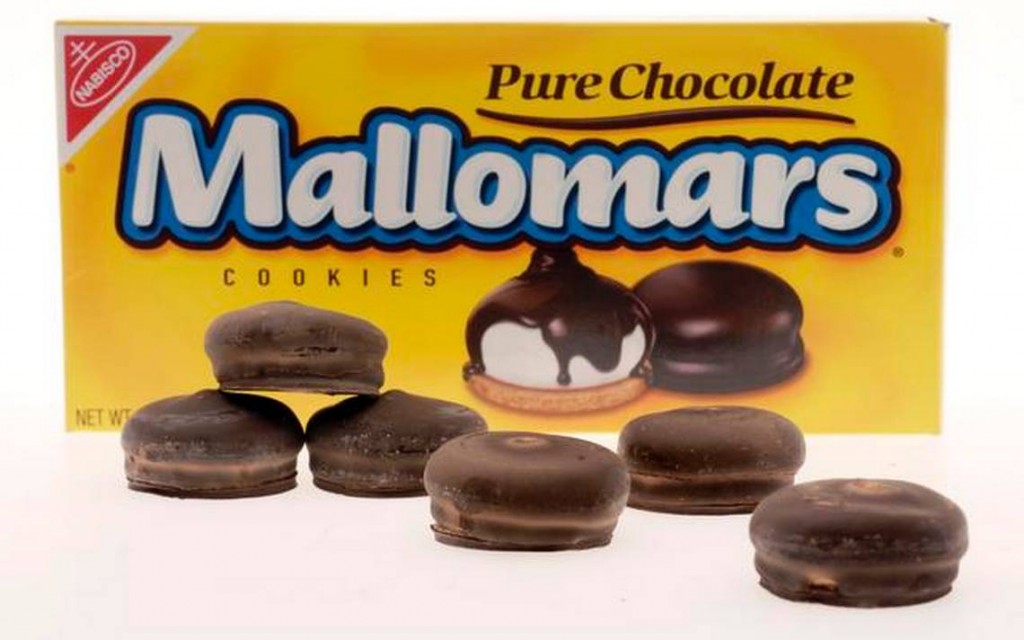 Mallomars are individual graham cracker circles covered with extruded marshallow and covered in an outer shell of dark chocolate.  You may not have known, but Mallomars are exclusively popular in the northeast, especially New Jersey, with the headquarters being in East Hanover.  Did you know the first box of Mallomars was sold in Union City in 1913? Today, Mallomars are only available to buy from October to April, supposedly because they melt easily in hot weather. 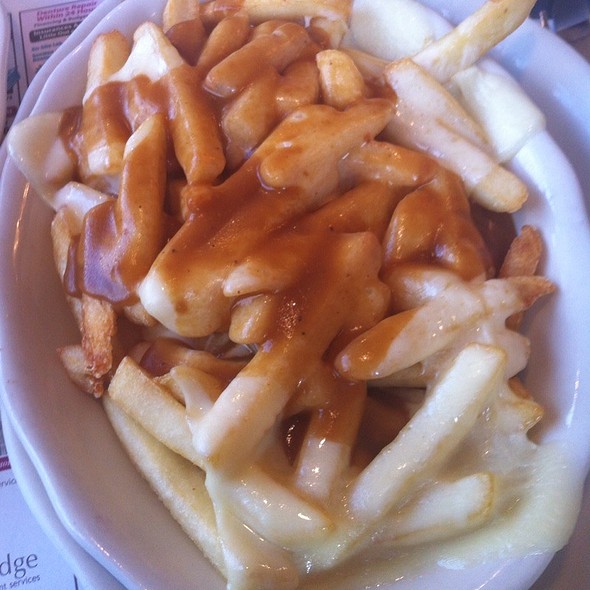 Crispy, golden fries, covered in a bed of mozzarella cheese and gravy! You may not have known, but disco fries are a popular item served at New Jersey diners, such as Tick Tock Diner in Clifton.  Some see these soggy fries as gross, others see them as a guilty pleasure.  What do you think? Love em’ or leave em’?

With that being said, go ahead and indulge in your favorite junk food for National Junk Food Day!