This Memorial Day Weekend, #HipNJ visited San Francisco! Below is a breakdown of the action-packed trip.

We arrived at our hotel late on Friday night, so the adventure began Saturday morning. We took a five minute stroll from our hotel and quickly found ourselves in Chinatown. This was so cool! So many shops selling beautiful jade bracelets, and so many places to get some delicious bubble tea. The area’s culture was breathtaking, and it was a great learning experience. Later, we decided to head over to Fisherman’s Wharf via one of San Francisco’s famous cable cars. We held on as we made our way down the busy streets, wind in our faces. Once we got there, we were overwhelmed by the amount of shops and the gorgeous views. 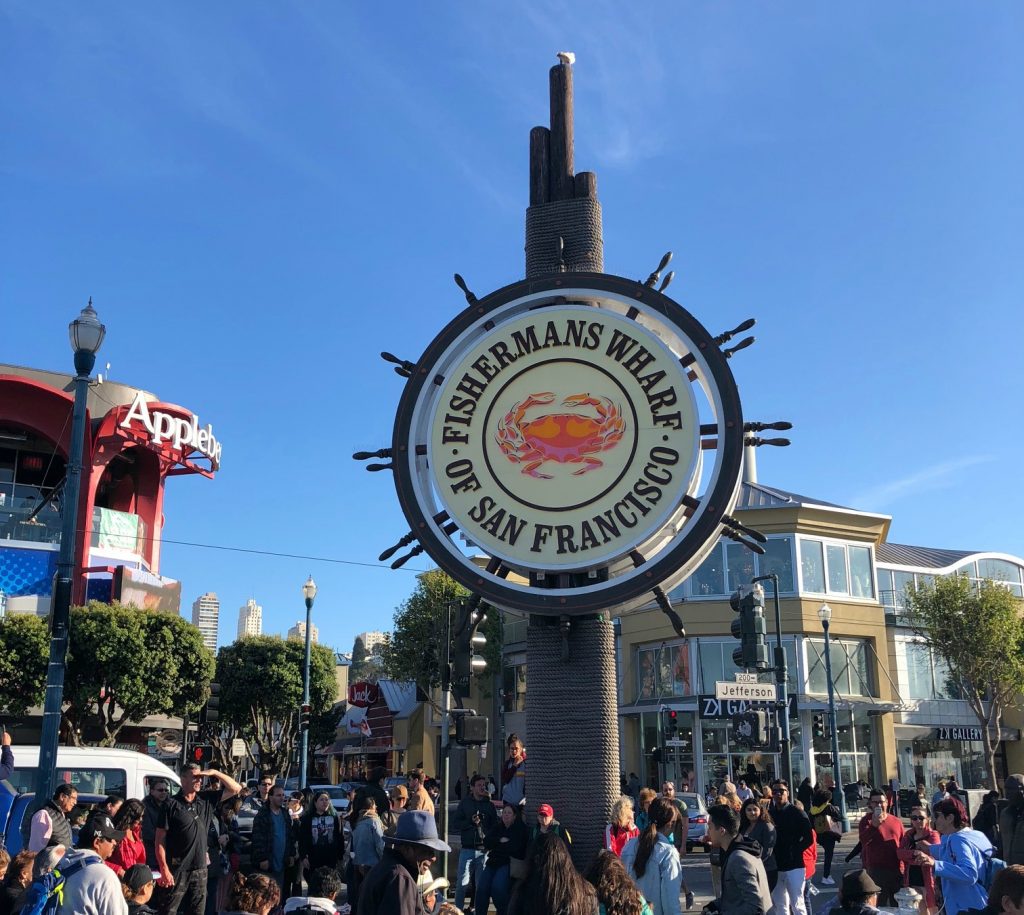 A standout of the trip would have to be the sea lions resting at Pier 39. They were so cute, bringing smiles to everyone’s faces. 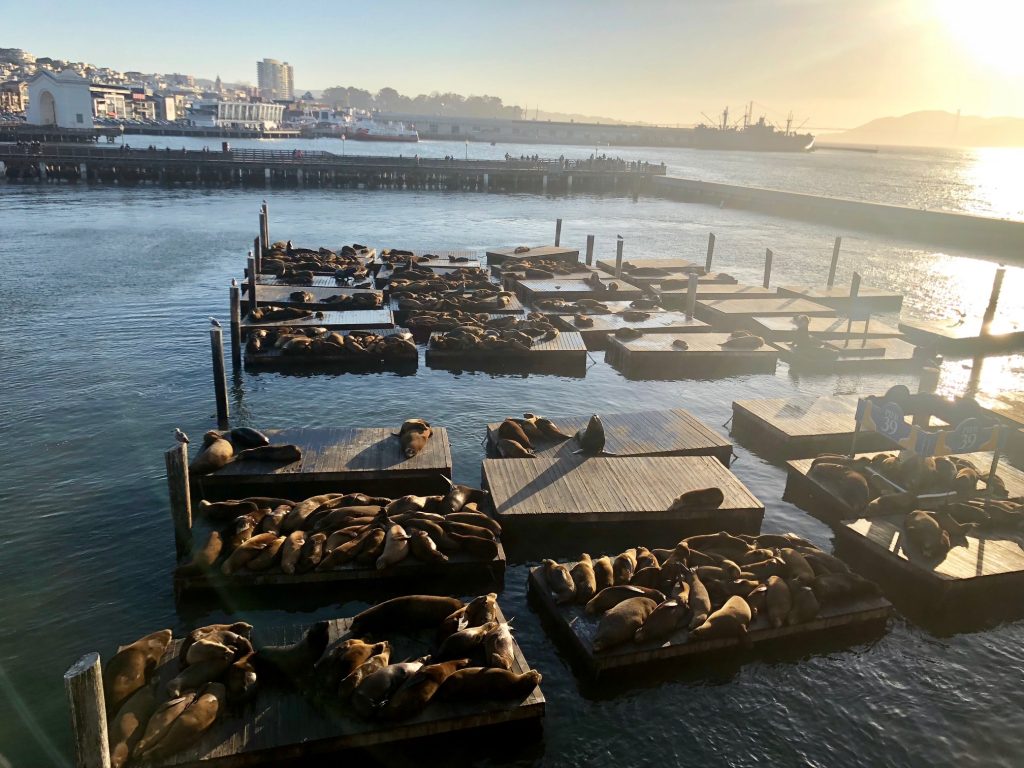 The next day, we went on a tour of Alcatraz, which was once a maximum high-security federal prison. The tour was educational, but also gave us the creeps! We got to walk into a solitary confinement cell and see where these dangerous criminals spent all their time. Something we were dying to try was In-N-Out Burger, which we don’t have in the Garden State. We waited on line, anticipation building, and finally received our burgers and “animal style” fries. The verdict? Good, but Shake Shack takes the cake. Last, we took a hike up to see the Golden Gate Bridge. We were greeted with one of the most beautiful views we’ve ever seen. The picture can speak for itself. We walked the bridge after, which made us feel better about skipping the gym. 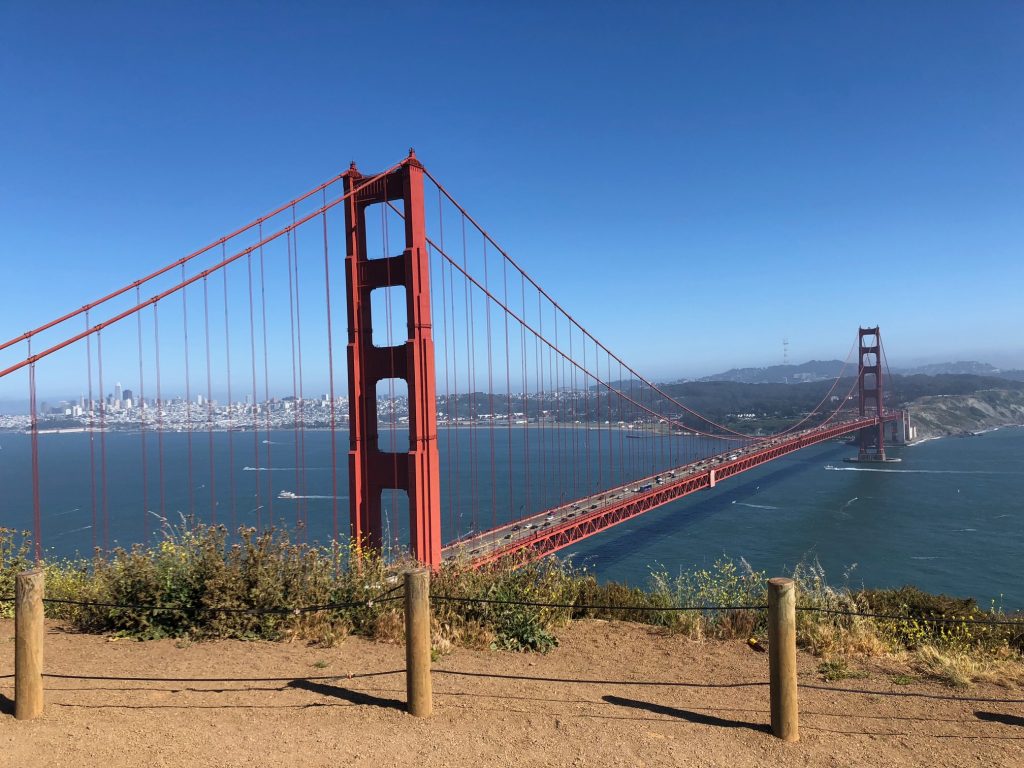 The trip was short, but definitely sweet. San Francisco has so much to offer, we look forward to going again!