Planned on going to a few events this weekend but got too busy to attend them all? #HipNJ has got you covered in this weeks weekend recap! 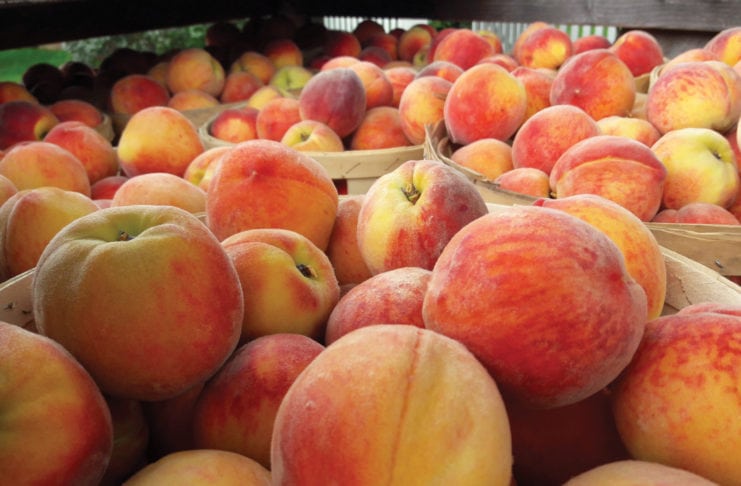 The weekend was filled with plenty of activities for kids, including a ride through the orchards on tractor-drawn wagons, pony rides, face painting, games and barnyard fun. On Sunday Aug. 5, Schafer’s Sports Center was there with an interactive tumbling fun area.

The NJ State Crab Festival featured a block party atmosphere with “crabby” fun for the entire family! The festival included bushels of blue claw crabs, a beer garden, “must try” crabby bloody marys, vendors and exciting things for the kids including a crab race. “Parrotbeach,” a Jimmy Buffett Tribute Band, preformed as well. All proceeds earned went to Lunch with Lynch (#YouInspireKindness). 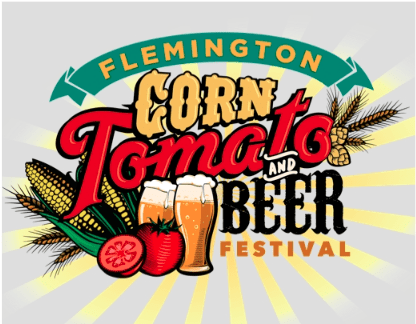 The festival featured a beer garden serving local brews, live music, and food that highlights those famous Jersey tomatoes and corn. The event was a family friendly event for people of all ages featuring an expanded kids zone and free entertainment! 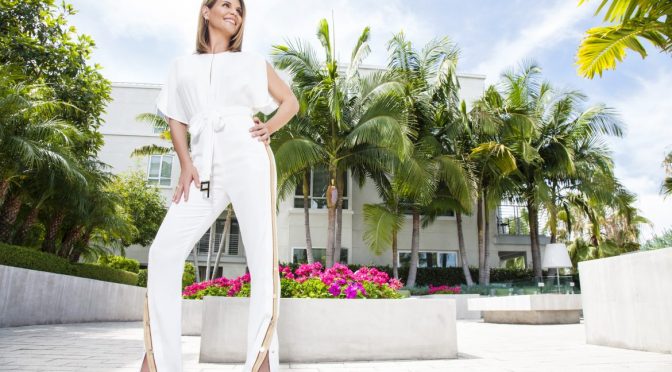 The event was hosted by Full House star Lori Loughlin who is also the Bella NYC Magazine August and July cover girl! A full 100% of the proceeds from ticket sales benefited the Northwell Health Staten Island University Hospital‘s New Women and Children’s Center! 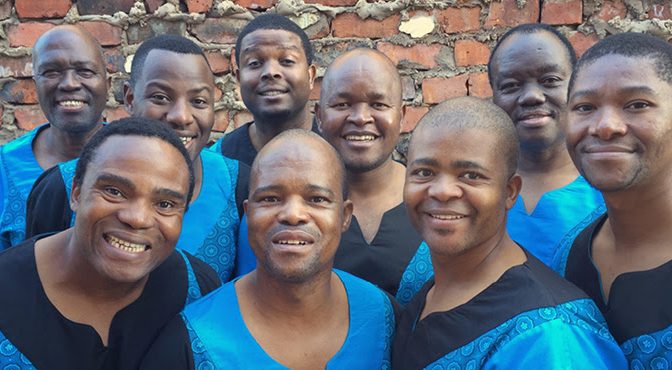 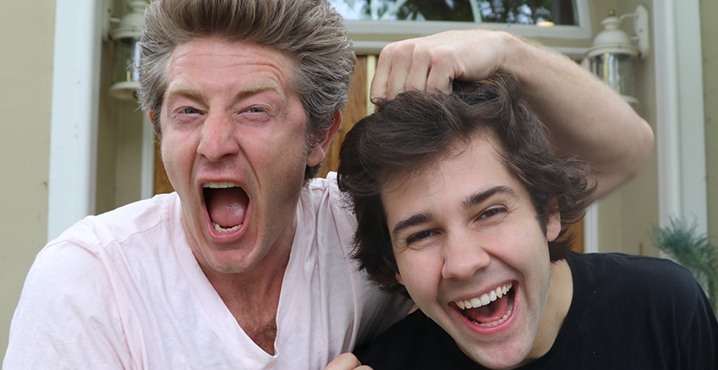 Fresh off their Shorty Award win for Best Podcast, social media superstars David Dobrik (a 21-year-old youtube millionaire) and Jason Nash (a 40-something single dad with a successful vlog), came to New Jersey Performing Arts Center (NJPAC) with a live version of their outrageous, top-rated Views. Fans came from all over the country just to watch this iconic duo, plus special guests, preform their show live and in person!