Earlier this week, we told you about how Taylor Swift surprised a lucky New Jersey couple at their wedding, giving an impromptu performance and taking photos with guests. 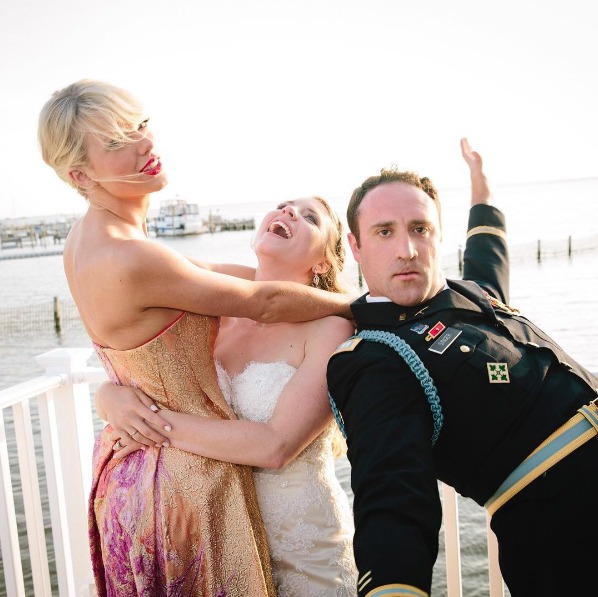 Now, #HipNJ has an exclusive inside look, thanks to the Brant Beach Yacht Club in Ship Bottom.

We had the opportunity to speak with Michele Kondash, the Club’s Assistant General Manager, about the occasion from the venue’s perspective.

Just a quick recap: Taylor surprised the couple, Max Singer and Kenya Smith, after receiving a letter from the groom’s sister, Ali. The idea came after the passing of Max’s mother. Max and Kenya held a private ceremony in his mother’s hospital room so she could see her son get married. “Blank Space” was the soundtrack to their mother-son dance. Ali wrote about this in the letter and asked if Swift would attend the wedding.

We found out that Taylor’s attendance was not just a surprise for Max and Kenya. The venue did not know she was coming either! All they were told is that someone would be coming to surprise the couple. They assumed that it would be a relative or someone special the couple hasn’t seen in a while and wasn’t expecting to come. 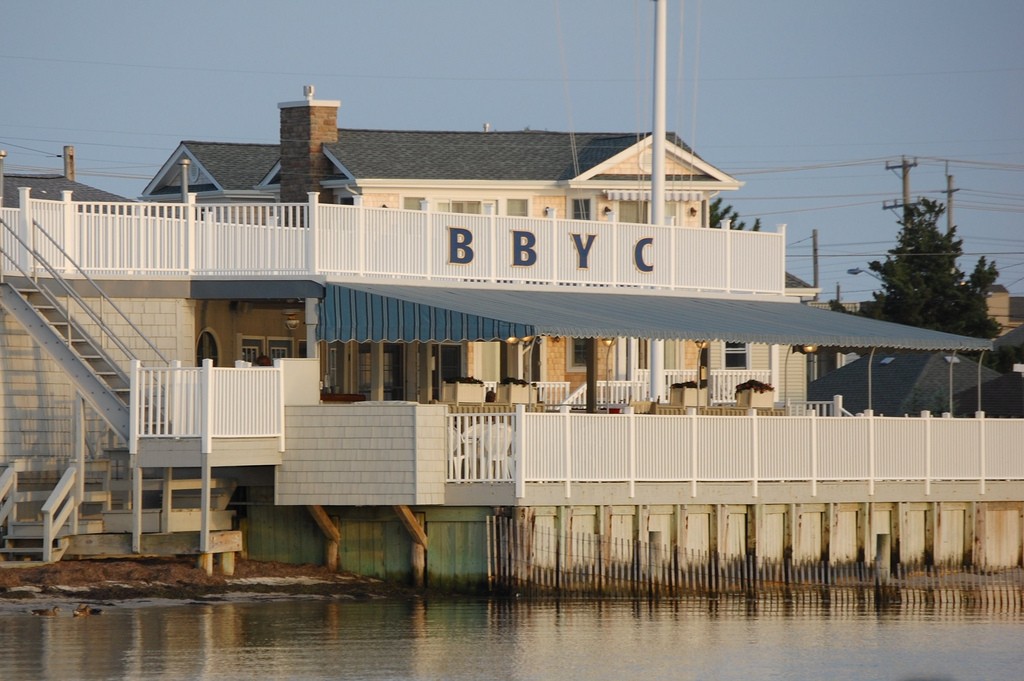 When she did find out that the mysterious special guest was superstar Taylor Swift, Michele was in shock and disbelief. “It’s not every day your favorite artist shows up to your work,” she said.

Not being aware of the superstar’s plan to attend meant that there were no special accommodations to make and no secret to keep.

When Taylor stepped into the venue, she greeted the staff members and shook their hands. Michele went on to say that the singer “was very sweet and nice.” 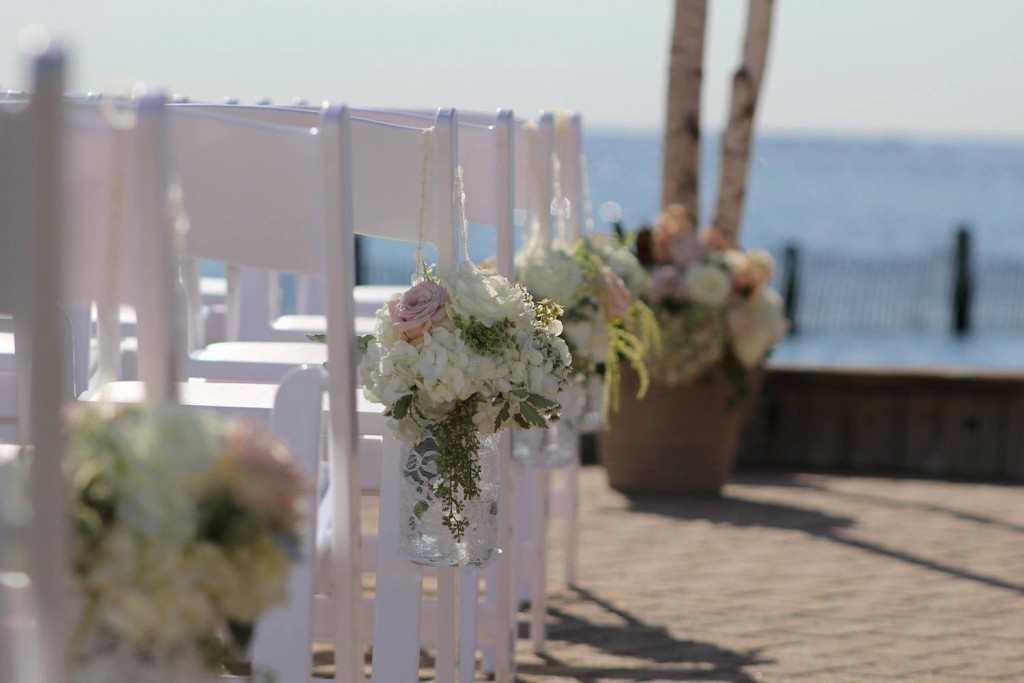 When asked what Taylor’s coming meant to the venue, she stated that the Club as a whole is “just honored and proud that she was here and created such an amazing memory for the couple.”

So, what exactly did Taylor add to the couple’s special day? “When it comes to weddings or any milestone life event, there’s nothing more heartbreaking than someone you love not being there on your day,” Michele said. “I can’t speak on behalf of Max and Kenya, but I think this surprise was a pretty special silver lining.”

As far as the influence it will have on the venue’s future, “We definitely now have one heck of a story!”

Brant Beach Yacht Club was founded in 1947. It is an ideal venue for private parties, such as weddings, reunions or corporate events. It is well regarded for many reasons including sailing programs, regattas, social activities and charitable endeavors. To learn more, head over to their website.