The Harborside in Jersey City hosted a party for the finale of March Madness and #HipNJ has the scoop on all of the action.

Be sure to keep coming back to HipNewJersey.com for more great events and coverage on trendy happenings around the state! 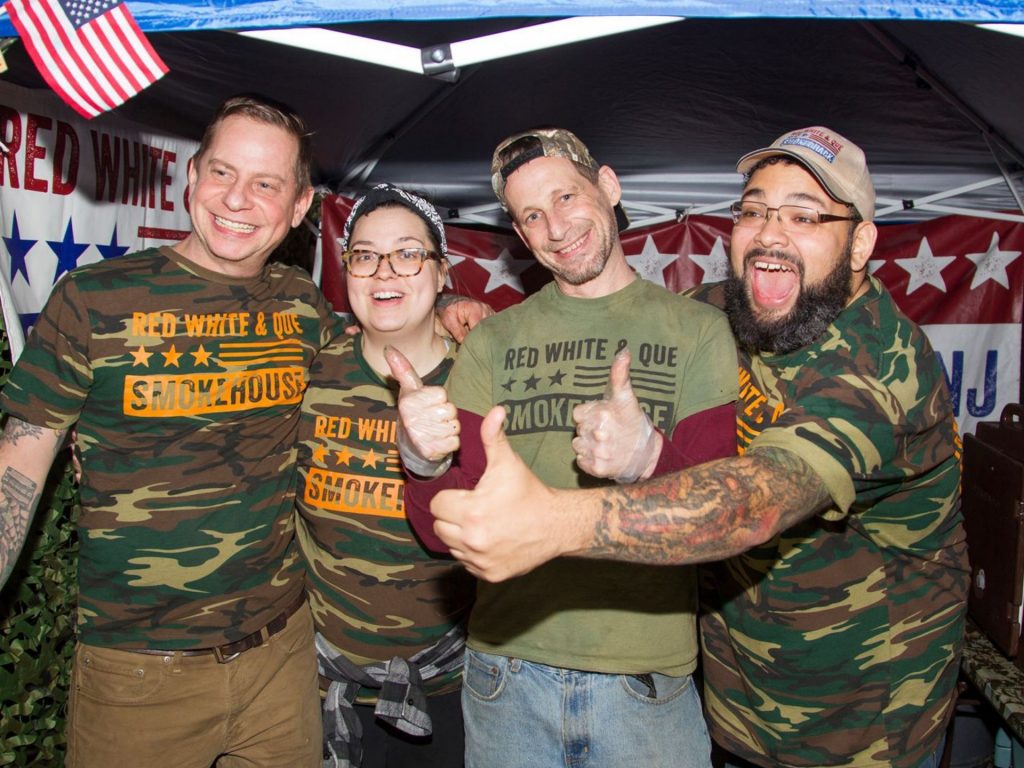 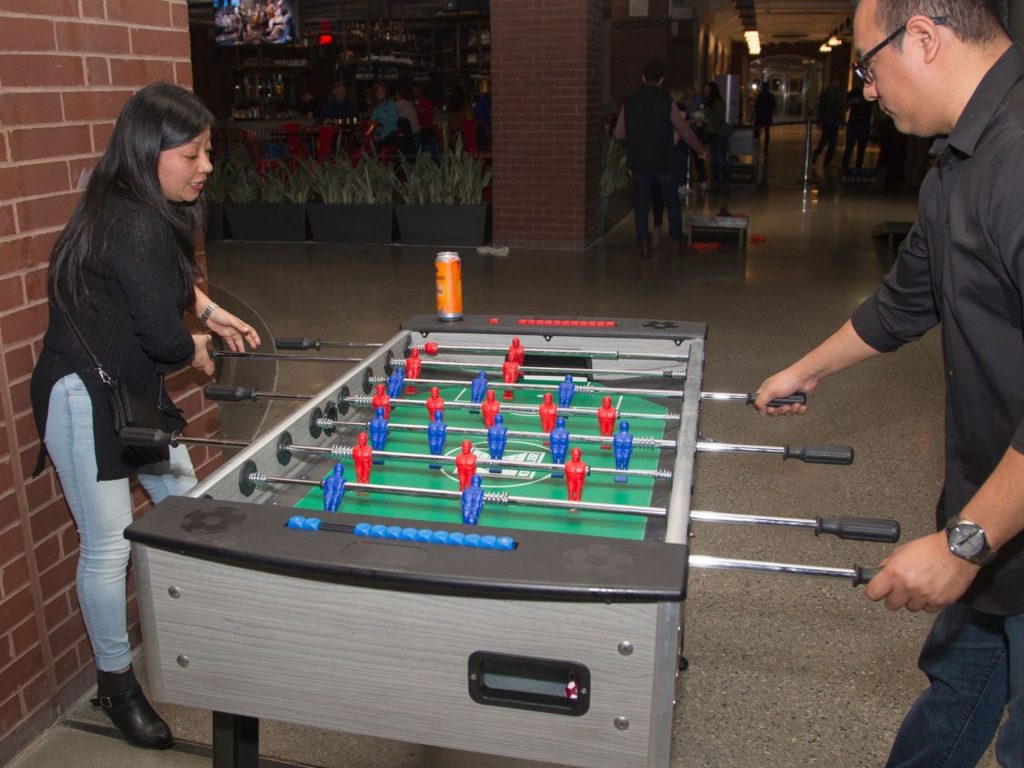 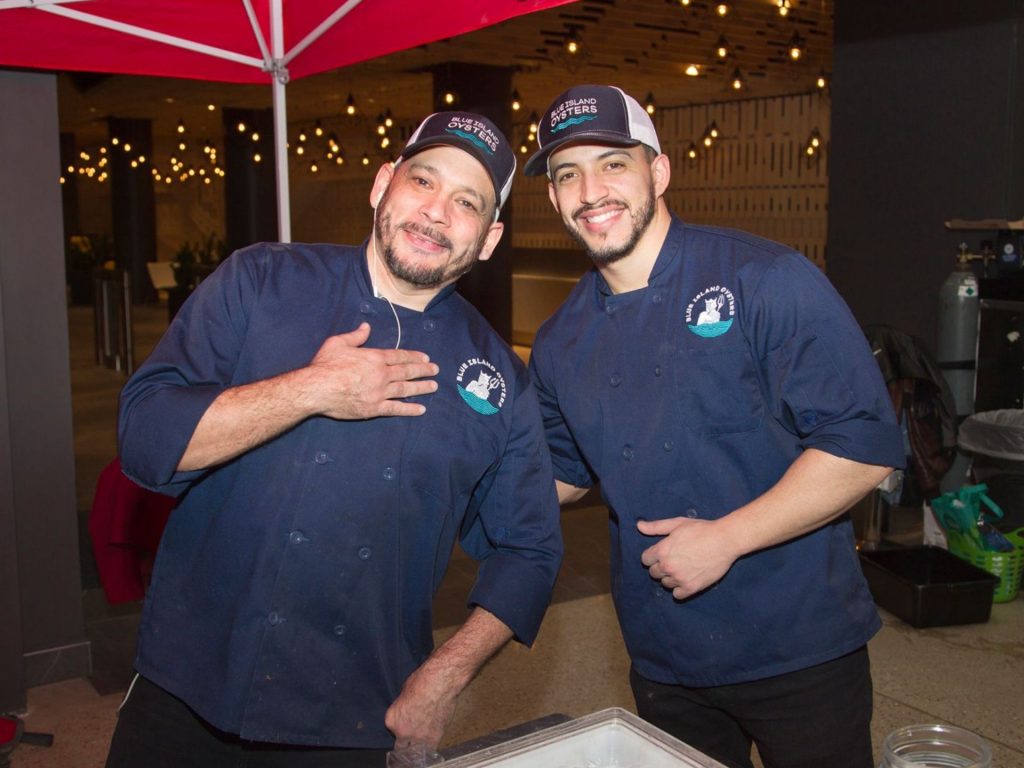