#HipNJ has details on Olivella, a new Italian cuisine restaurant in North Bergen, and on its opening party on Friday, March 10th. The event was a huge hit, with many influential NJ residents in attendance. North Bergen Mayor Nicholas Sacco and Executive Chef/Partner Salvatore Olivella kicked off the event with a ribbon cutting to unveil the new spot. Some special guests, including Cliffside and Edgewater Mayors, and Real Housewives of New Jersey stars, Robyn Levy and Christina Flores, were also in attendance. 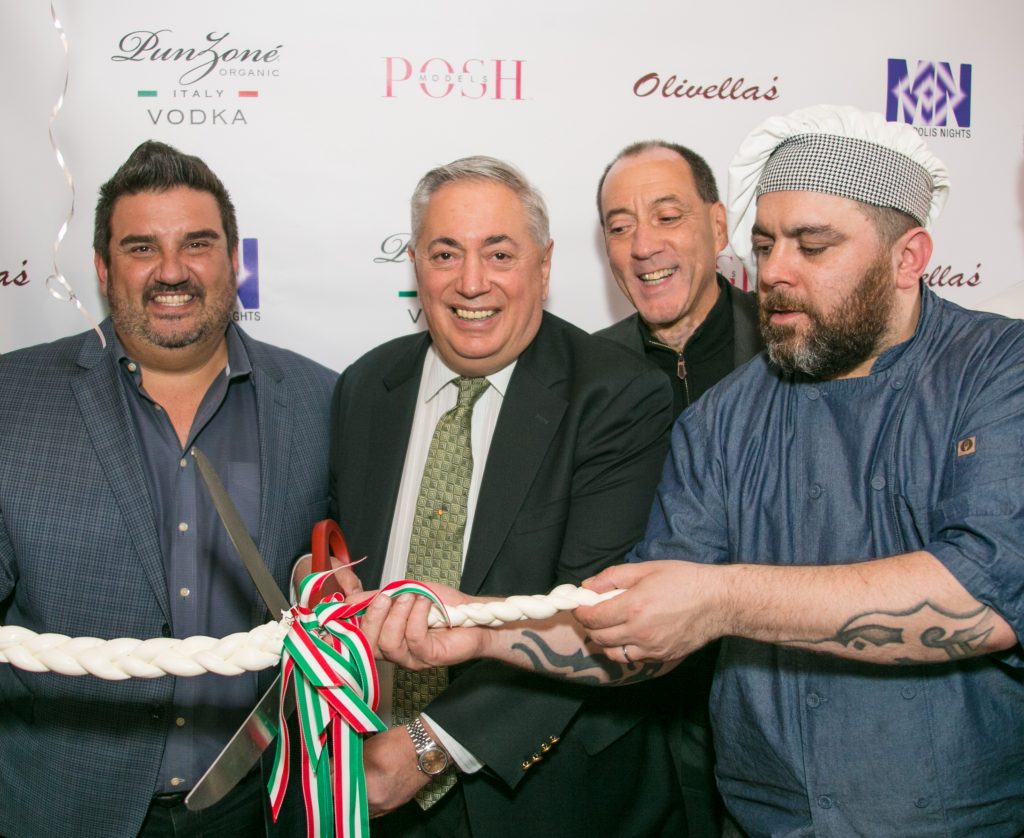 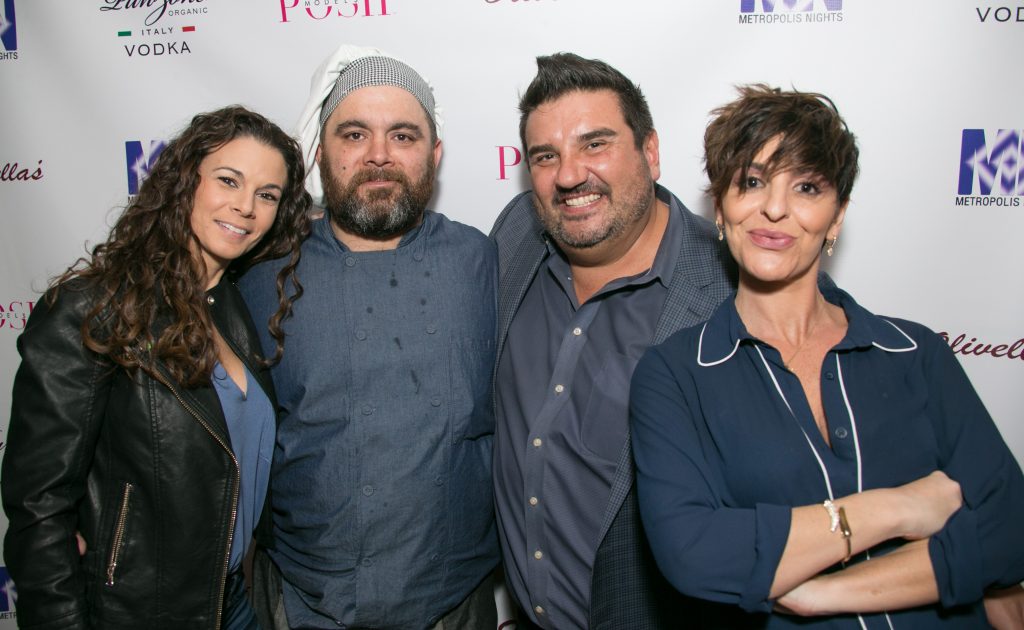 The party started off with DJ Pacheco of New Line Entertainment setting the scene while Chef/Partner Salvatore Olivella, one of the country’s top pizza makers, passed out his specialty brick oven pizzas and many of the menu’s antipasti, pasta, and entrees.

Salvatore Olivella, a native of Naples, Italy, has established a resume for himself that is truly impressive. He co-owns Olivella’s Neo Pizza Napoletana, a group of four restaurants located in Dallas, Texas. He also has consulted for many top pizza spots in New York, including Marta, the Serafina Group, L’asso, Numero 28, and more. The 50-seat restaurant was built with a wood-burning pizza oven as the centerpiece, and the rear dining room is flooded with natural light through a glass roof.

The wood fired pizzas are Neapolitan traditional pies made with the highest quality house-made fresh mozzarella, imported San Marzano tomatoes from Italy, ‘nduja (spicy spreadable pork sausage from Calabria), spicy soppressata (dry salami) and spicy honey. The tomatoes are imported San Marzano DOP certified tomatoes from Italy. The Don Maradona Snow White is made with fresh ricotta, housemade fior di latte cheese, garlic, oregano and extra virgin olive oil. Olivella also gets creative with his Frank Sinatra pizza, which is topped with burrata, bresaola, arugula, and lemon dressing. Another creation of his is the Agrodolce Olivella, a sweet and sour marriage of housemade fior di latte, gorgonzola, pear, parmigiano, walnuts and honey. The menu also offers calzones, such as their Classico or La Vesuviana. The Classico is made with mozzarella, ricotta and San Marzano tomatoes. The La Vesuviana is half calzone and half customer’s choice of pizza.

Next time you’re in North Bergen or neighboring towns, make sure to check out Olivella’s new Italian dining experience! Check out www.olivellanj.com and follow @olivellarestaurant on Instagram for more details.

Here are some more photos of #HipNJ’s finest at Olivella’s Opening Party: 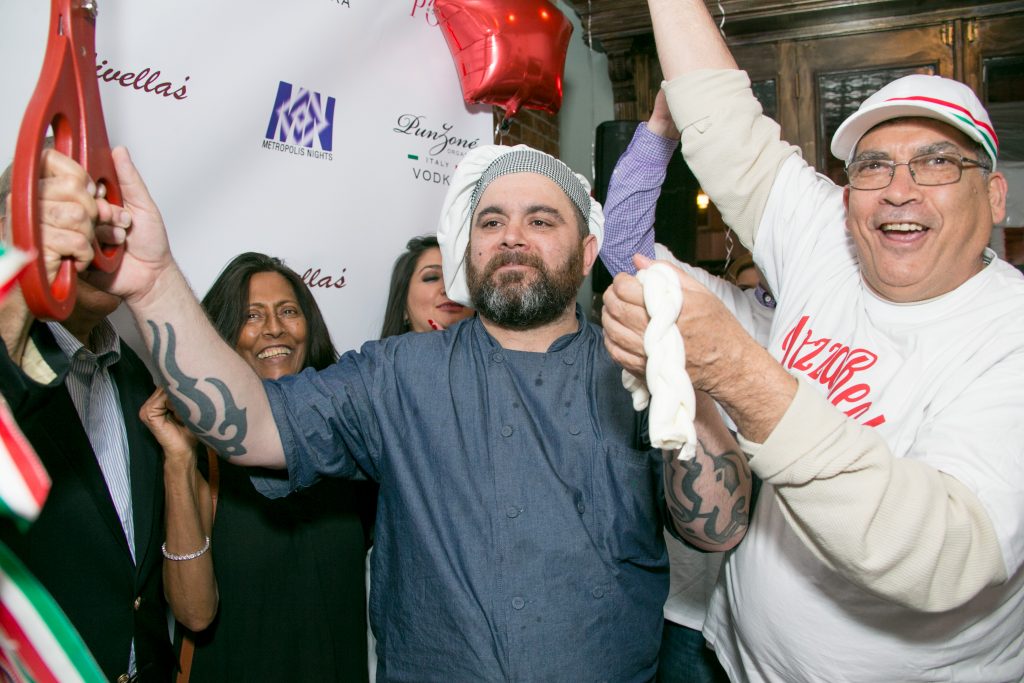 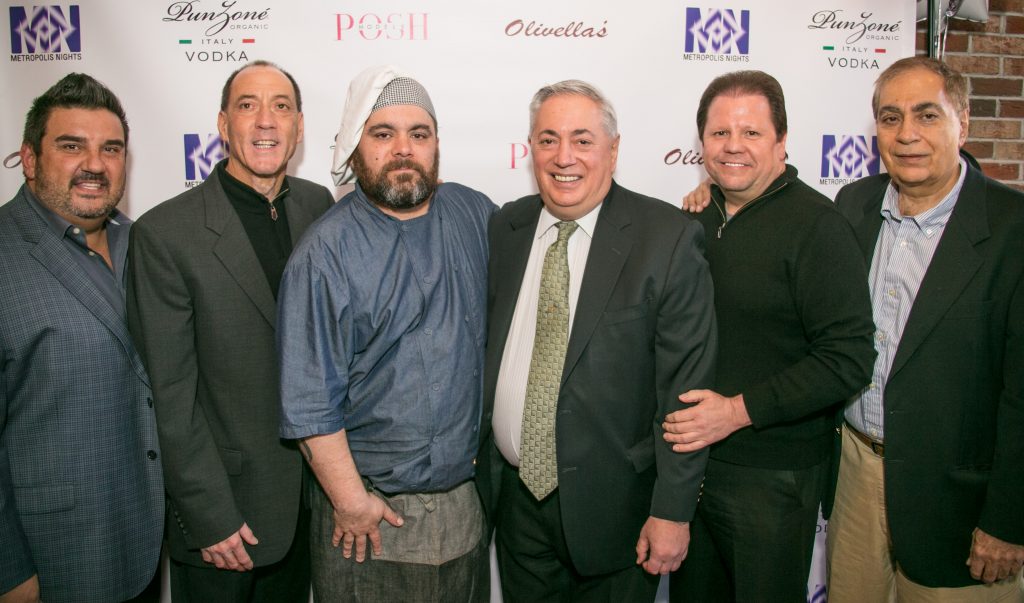 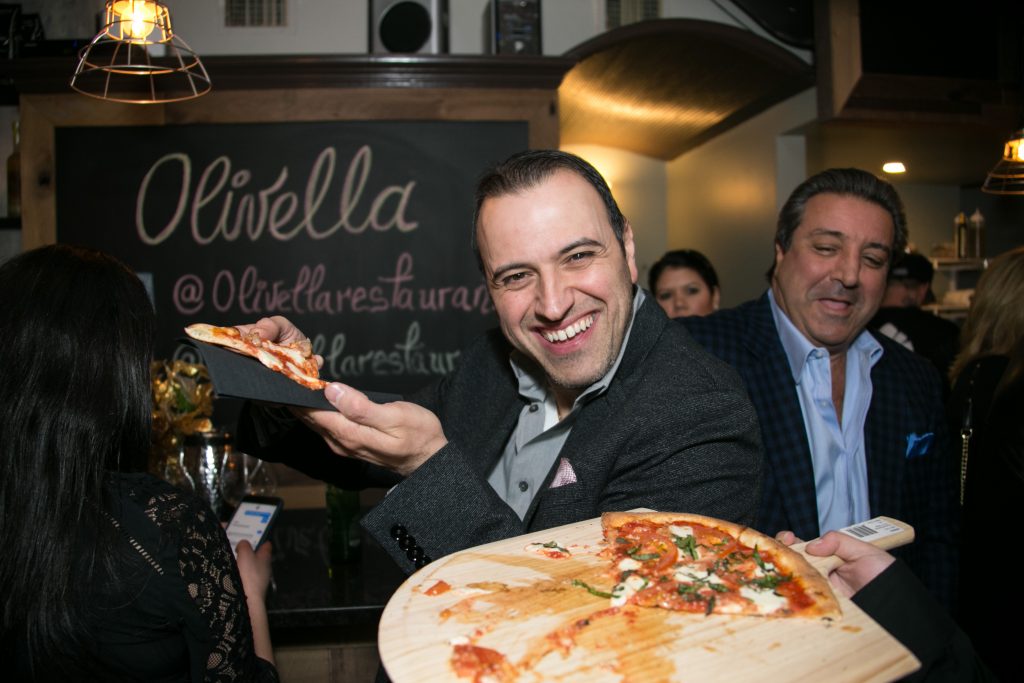 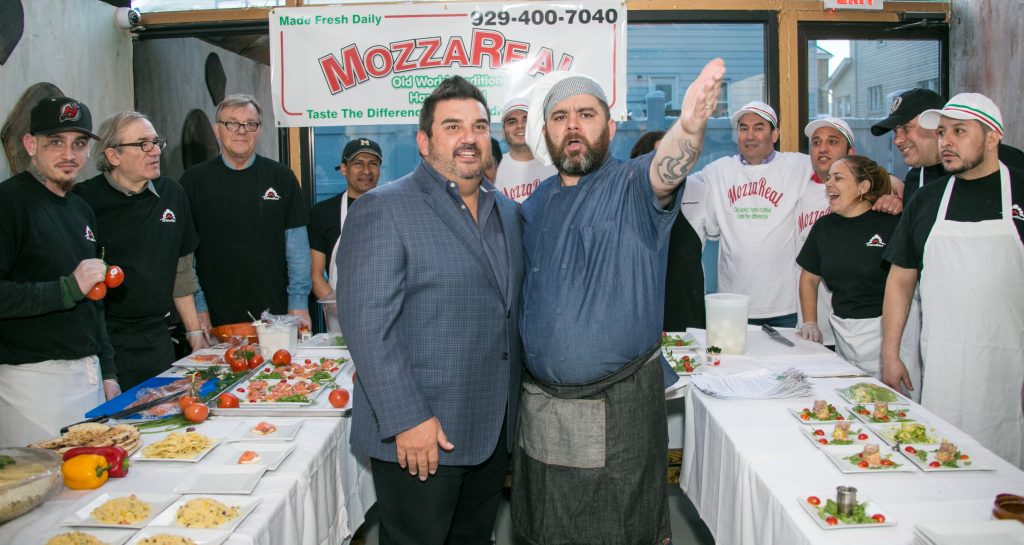 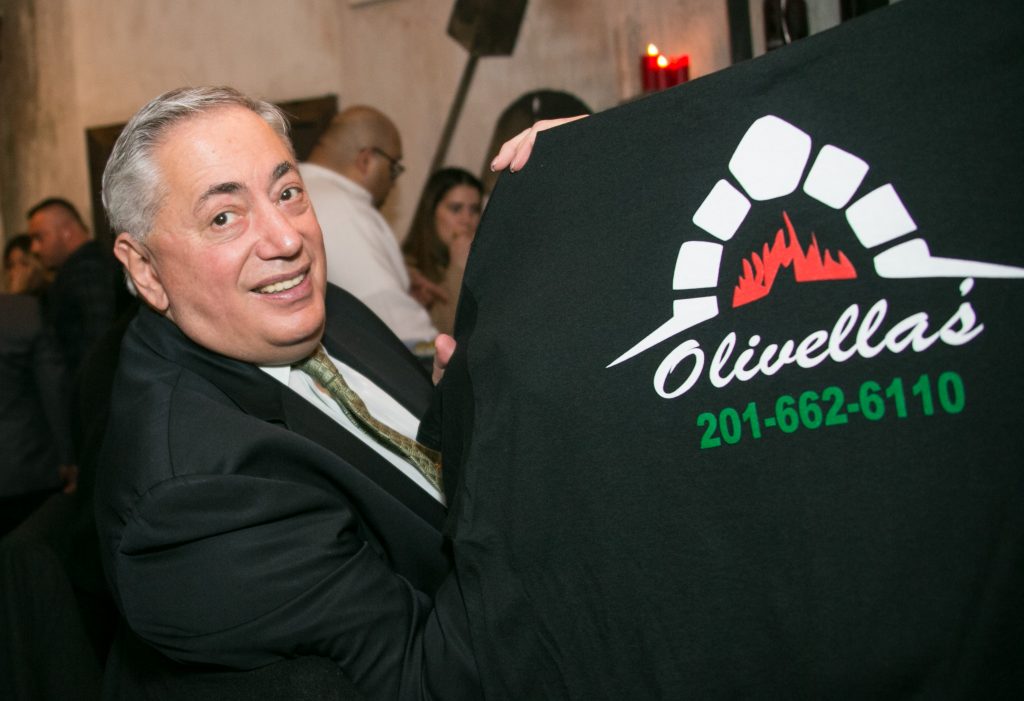