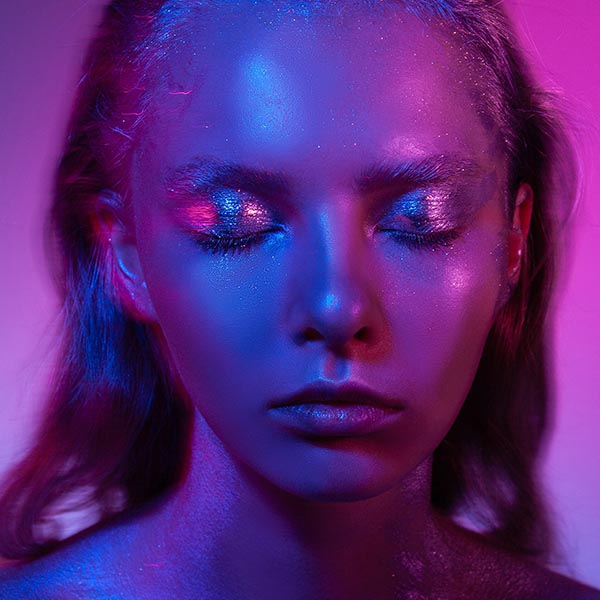 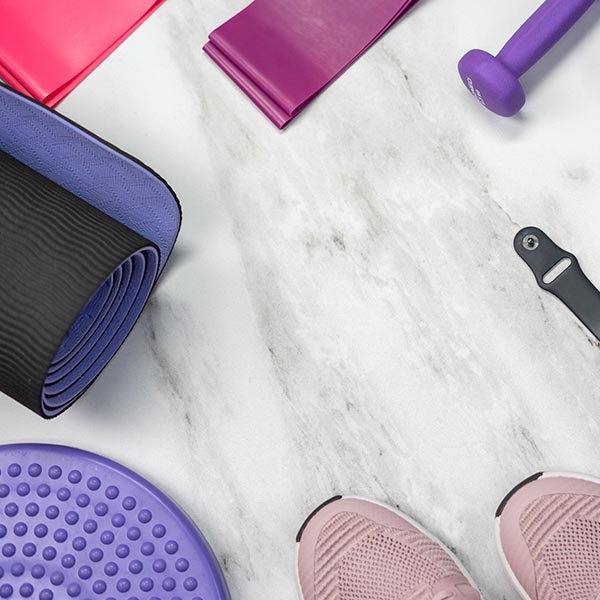 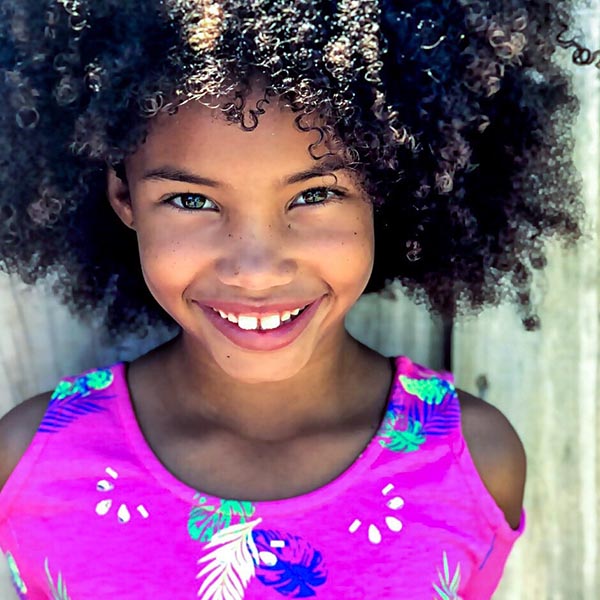 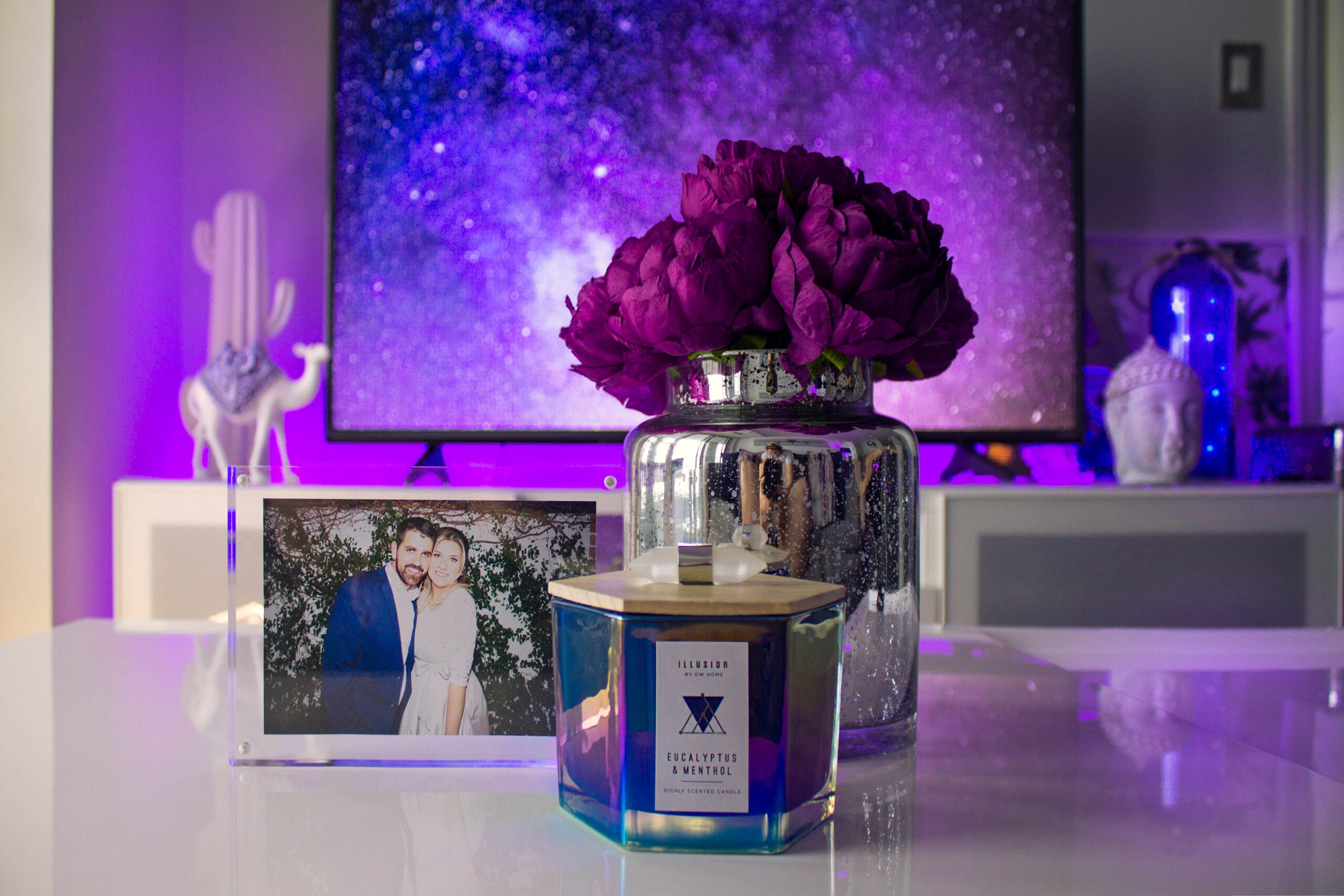 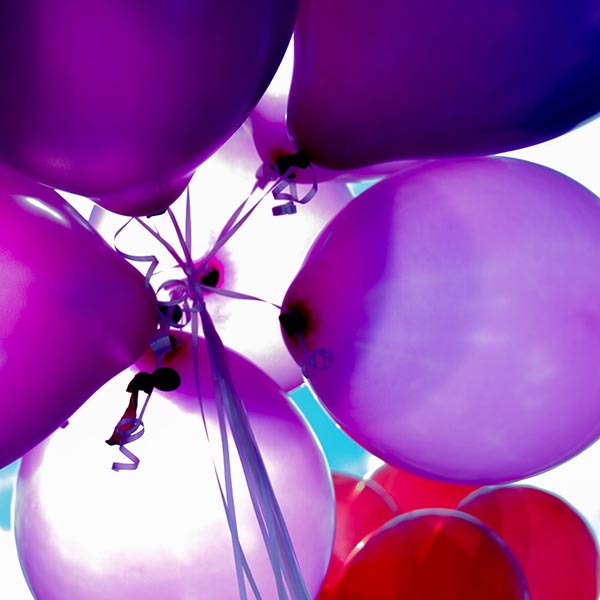 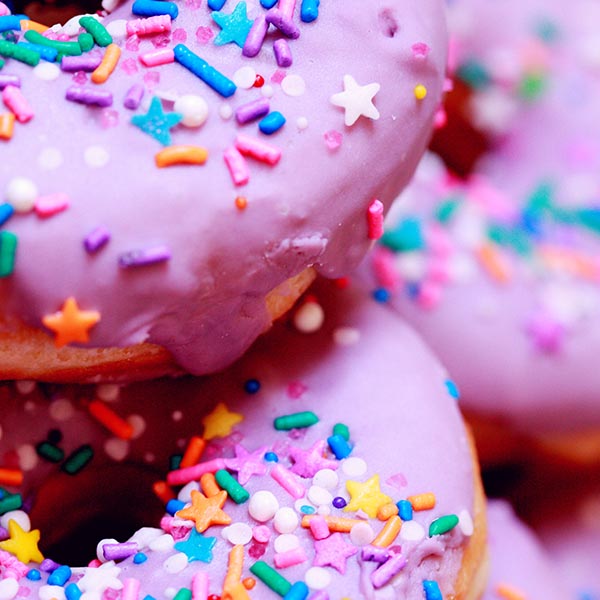 One of our favorite #HipNJ charities, the Tom Coughlin Jay Fund Foundation, hosted its 13th annual Champions for Children Gala on Friday, September 15 at Cipriani 42nd Street in New York City, and we were there to chat with the patriarch of the organization, Coach Tom Coughlin!

Legendary NBC 4 New York sports broadcaster Bruce Beck served as Master of Ceremonies, joined by “the voice” of the NY Giants, Bob Papa, and toasted the team members of the 2007 NY Giants Super Bowl Championship Team, accepted by Michael Strahan, all of whom are passionate advocates for childhood cancer patients and their families.

“On behalf of the 2007 Super Bowl Championship Team, it was an honor to accept this award from Coach Coughlin’s incredible foundation,” said Michael Strahan. “Coming together as a team to win the Super Bowl was an unbelievable experience; coming together as a team last night, during Childhood Cancer Awareness Month, to support the many local families facing the unthinkable, is what teamwork is all about.”

The event kicked off a weekend of celebrations for the 2007 Big Blue team that captured one of the most legendary sports victories in history, when they defeated the 18-0 New England Patriots in Super Bowl XLII. Ten year reunion events included an excursion to Yankees Stadium and a dinner at Ellis Island.

For more information on the Tom Coughlin Jay Fund Foundation, visit their website. 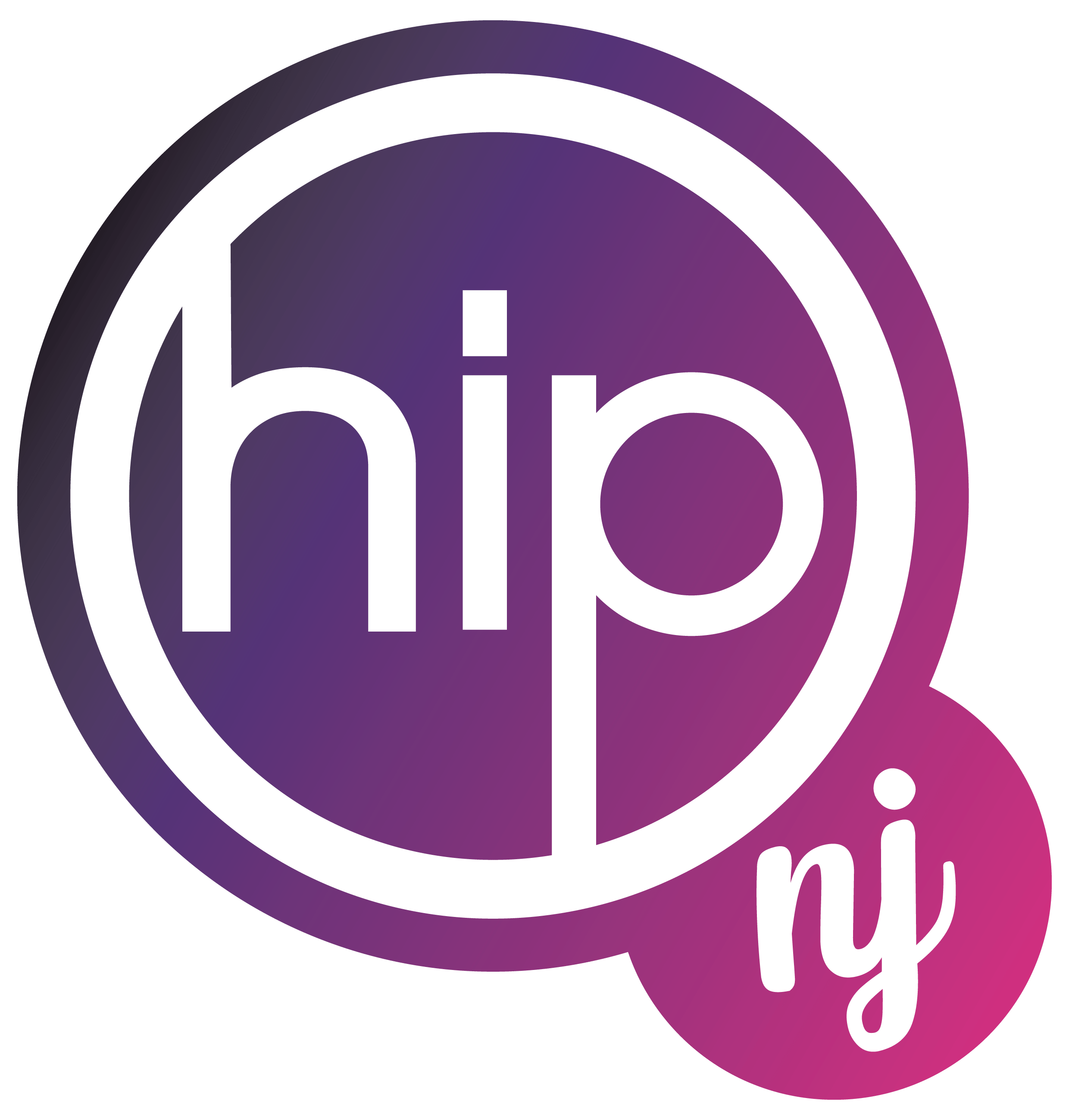