Good thing you’re checking out #HipNJ today, because we have everything you missed over the weekend! 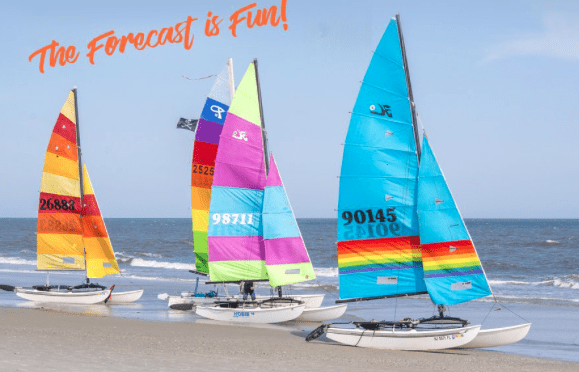 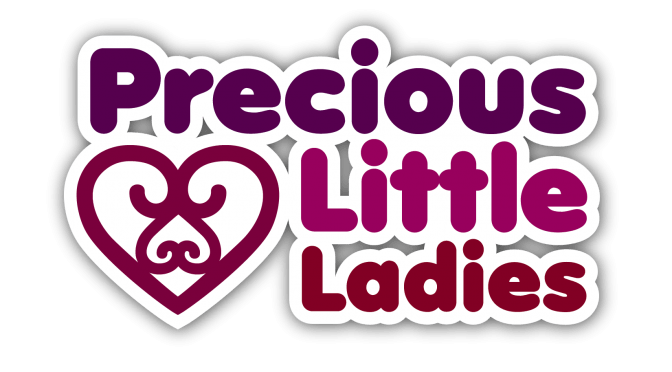 Saturdays Precious Little Ladies event for family empowerment gave families practical knowledge on how to defend themselves when walking to their car late at night. Families also learned tips on how to protect their children from predators and help kids protect themselves. Families were also informed on protecting themselves on social media. And, of course, were able to shop with local vendors, face painting, and able to listen to live music! 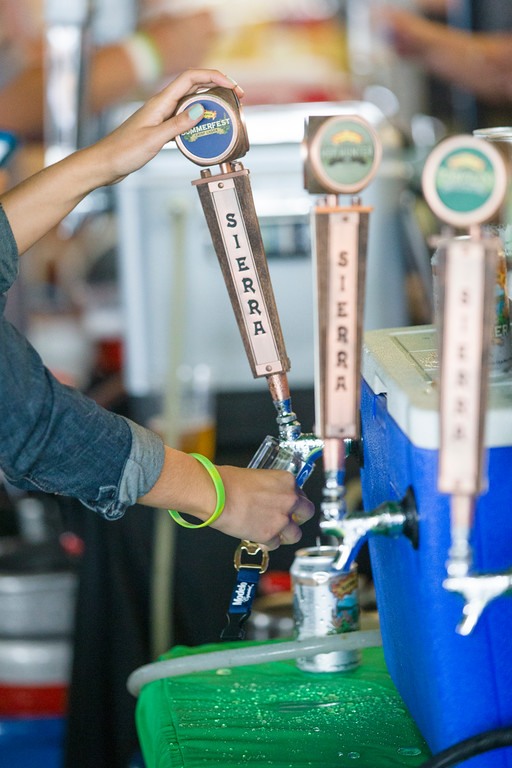 This ultimate beer lover’s weekend had brewed up barrels of fun and entertainment. People were able to try 200+ different craft and specialty brews, along with all you can eat delicious BBQ! Included pulled pork, homemade sausage, spit-roasted Berkshire pork and more! People could also take hot air balloon rides along with live entertainment and unique outdoor games!

This event was an inconceivable evening with Cary Elwes. Known for playing Westley in Rob Reiner’s iconic The Princess Bride, Cary Elwes has enjoyed a successful career in film, and has most recently taken on the role of author. 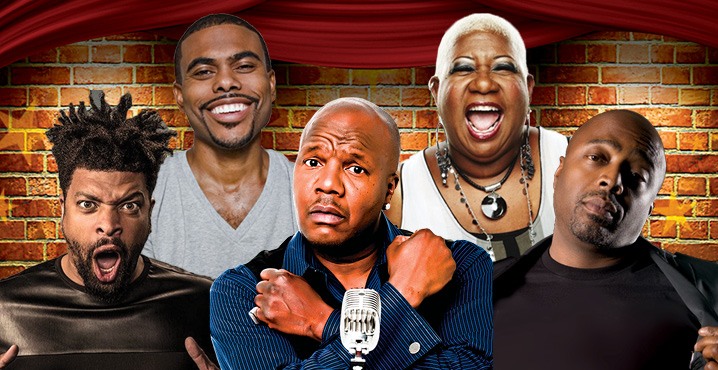